This issue is completely devoted to my latest FRP campaign setting "Mursuiva: The land of the floating island". Mursuiva is a setting strongly influenced by Arabian and Indian stories and rich in magic and high adventure. The first third of the zine is all "in-character" while the middle third is a crash course on the setting for GMs and players a like while the remaining third is given over to an example setting and scenario outline. 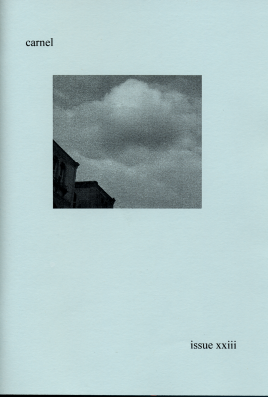 A letter for my Lord Anabalise
A groundlander writes about the wonders of the floating island of Mursuiva and the people who live there.
An extract from the Travels of a Merchant
The eponymous Merchant travelled widely over the land and wrote a popular book based on the things he saw. This extract covers a trip from the Eastern Mountains to the Drylands of the south.
Timeline
A brief overview of times and dates in Mursuiva.
Basic information on the Grasslanders
A lot of information about the Grasslanders and how they live.
Nomads and Barbarians
An overview of those living outside the Grasslands.
Religion
The beliefs and practices of the Grasslands including a quick discussion of the Three Mysteries.
Property and Wealth
A guide to what people might expect to own in the Grasslands.
Popular Attitudes of the Grasslands
An outline of the views that Grasslanders commonly hold and an insight into what barbarians think and how they view the Grasslanders.
The Column of Skike
The Column of Skike is a well-known place in the lands of Mursuiva as at some point every young noble visits them to hone their battle skills. A malfunctioning First Age artefact constantly creates hordes of monsters that prevent scholars from properly exploring the remainder of the ruins, who knows what might be there? A very brief scenario outline helps give an idea of how the Column can be used.
Kalinor Kesi's Notebooks
Quick example of a Third Age artefact.

Enough! You've convinced me how do I get hold of an issue?